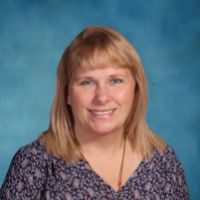 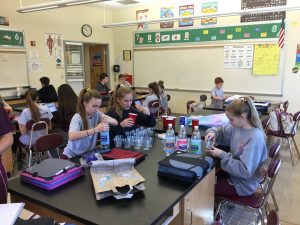 Back in October, the participants got to work – first picking a science topic or project and then gathering their supplies. 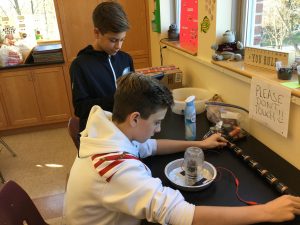 The students came up with their hypothesis and conducted their research during school hours only. After completing the project, the students recorded all results, formed their conclusions, and presented their findings. 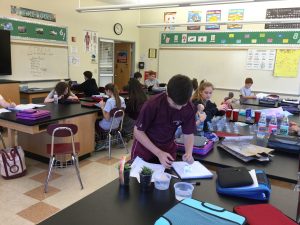 Everyone involved  had a fun time and learned a lot from their own projects as well as from their classmates. Congrats to all of our St. Norbert scientists!